"The man who abhors violence, never carrying a gun, but this is the truth, Doctor: you take ordinary people and you fashion them into weapons... behold your Children of Time, transformed into murderers. I made the Daleks, Doctor, you made this." - Davros (Season 4, Journey's End)

This is a recreation of the Davros character model I made back in 2014. The complete character was replaced with new modelling, texturing, sculpt, and a brand-new character rig. The reason for this was to create a character which had more of a resemblance to the one that had appeared in the TV series and one that could be better controlled in animations. 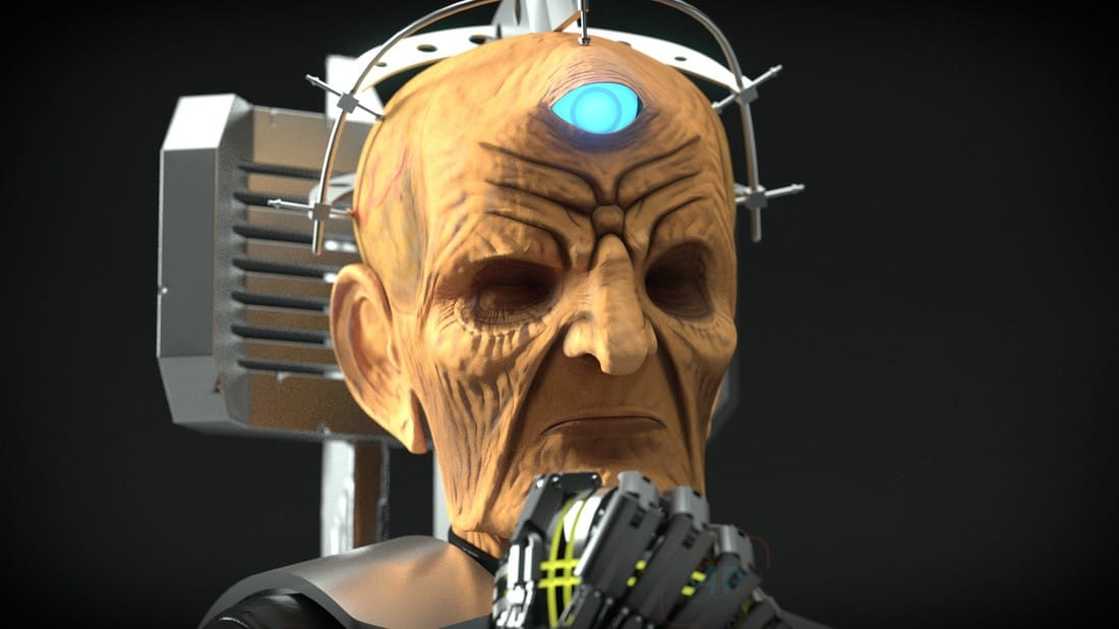 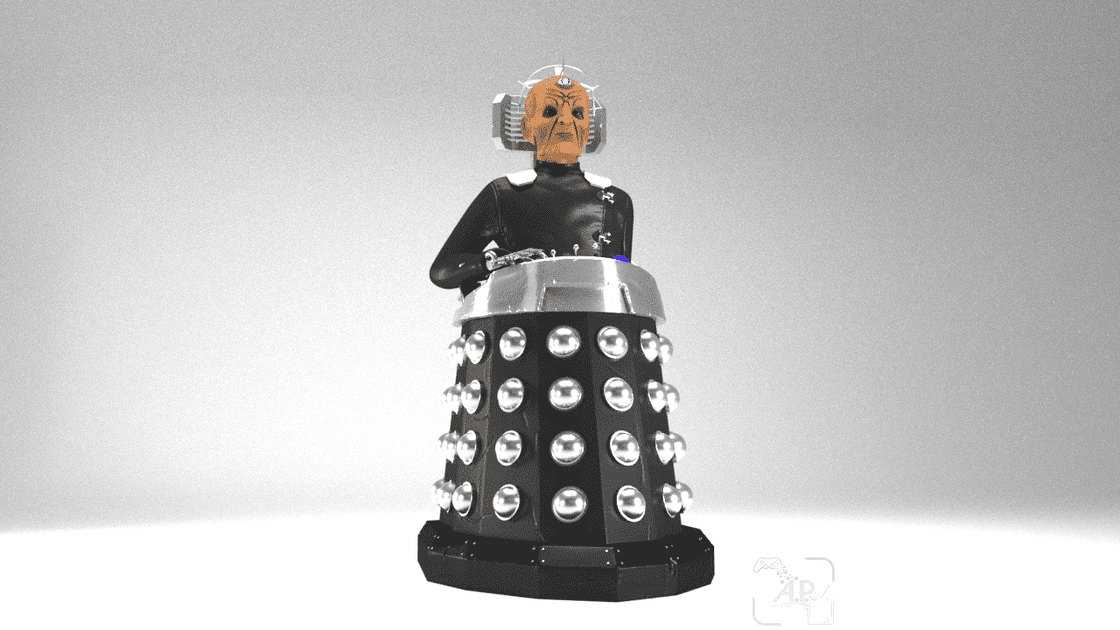