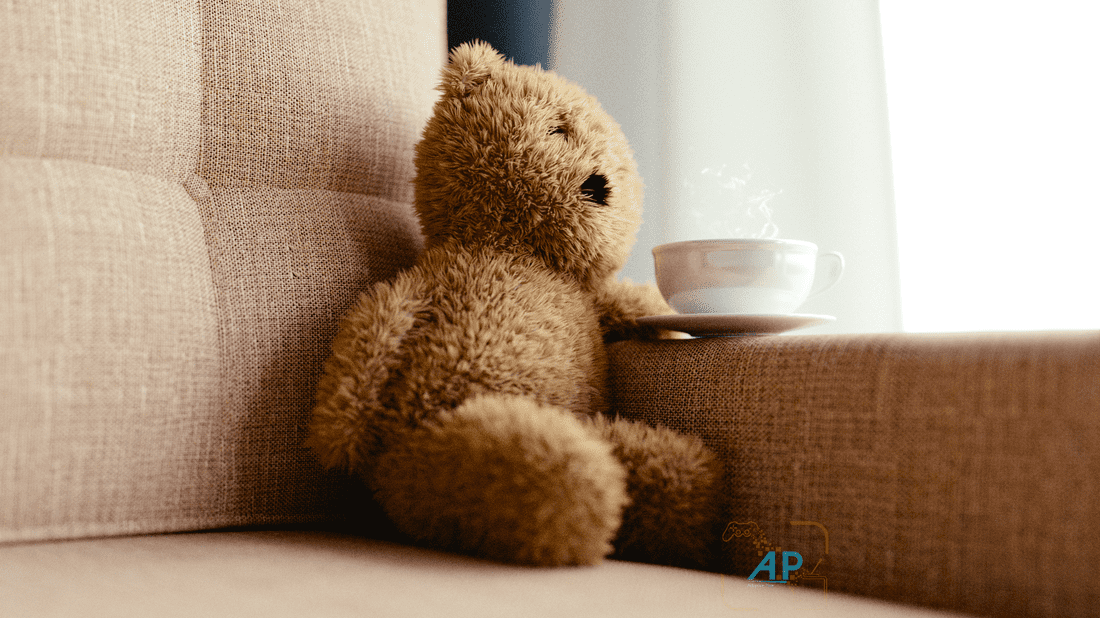 What was originally going to be an architecture based render quickly changed into the one you see below when I decided to add a teddy bear to the scene. I was responsible for creating everything in the scene apart from the pattern on the seat. The bear itself uses particle physics to create the fur and it has a B-Spline bone rig to help pose it. The design of the bear is based upon the one I had as a child and I tried to replicate the way it could move via the rig. I opted to use this method as using rag doll physics can be unpredictable and altering the geometry until it was at a good angle would take too long. It also means the bear could be potentially used in other projects.

The entire project, from modelling to compositing, was completed within Blender with some minor use of Crazy Bump for some texturing. The final 1080p render took approximately 3 hours to render out and 2000 samples in the Cycles render engine. 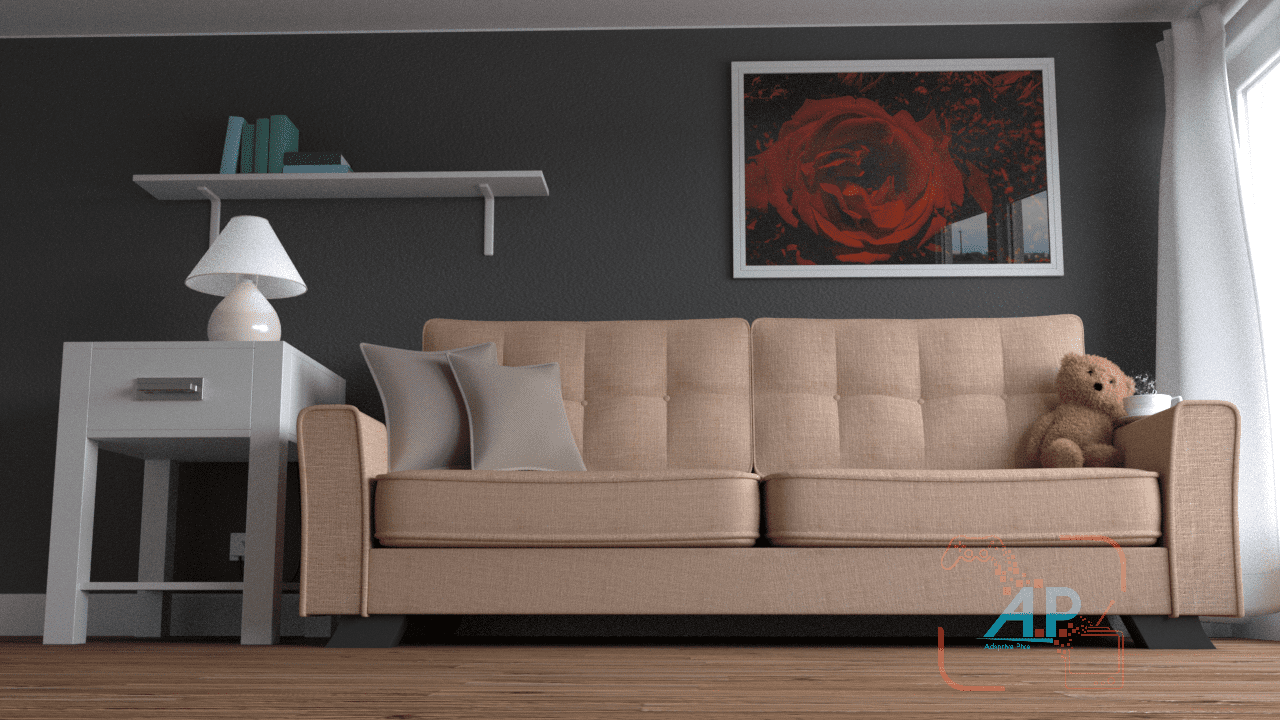